Handel: A Musical Life of Devotion

A great gift to music entered into the world on 23 February 1685 in Halle, Germany. A life of great musical interest; one filled with an unbelievable talent that would become a beacon to many throughout the European continent and span centuries past its lifetime. It is a life that would become centered around a […] 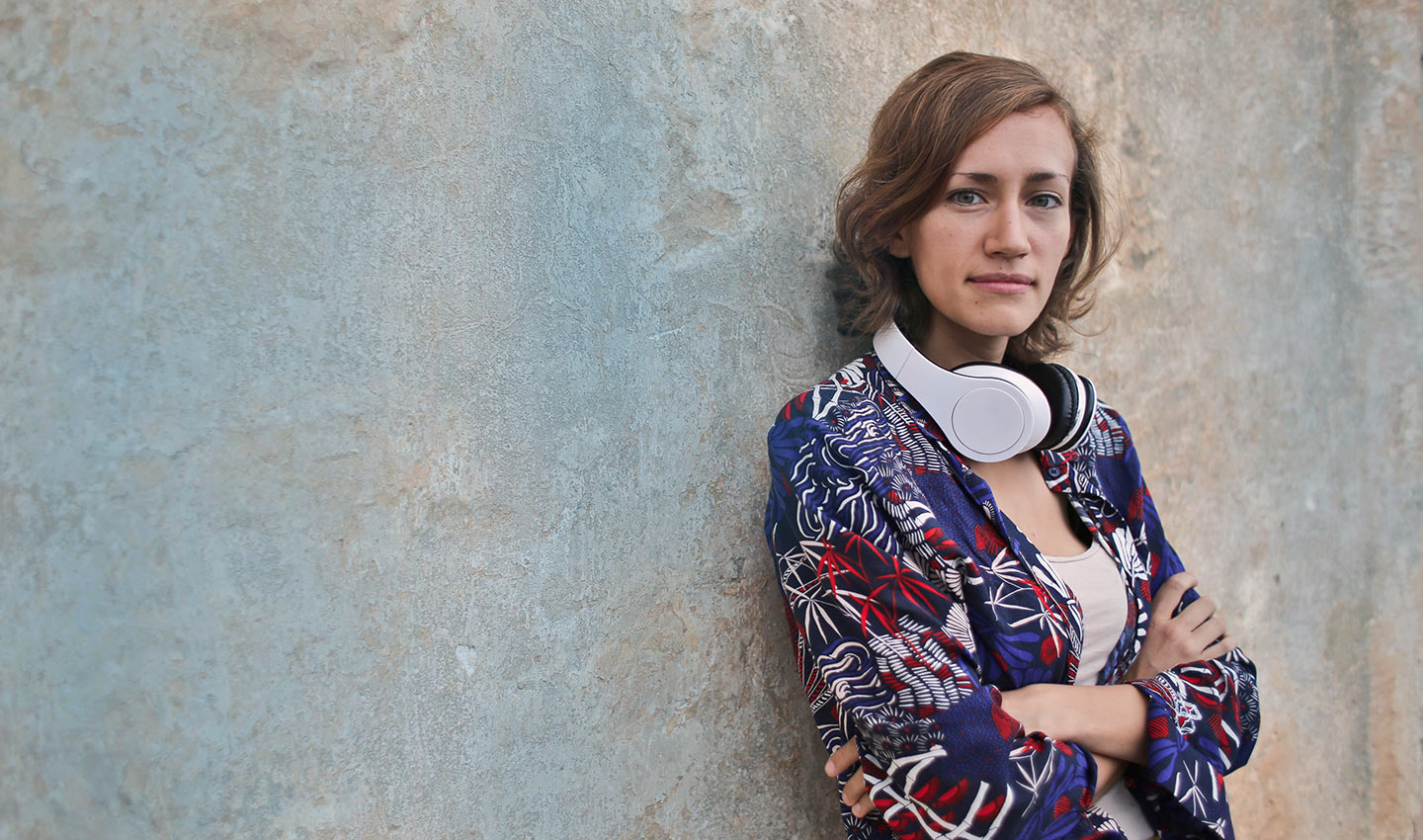 The Music That Immortalised 90s Subculture with electronic technologies

The 90s undoubtedly marked the Golden Age of underground music zines cataloguing subcultural movements. Without an avalanche of Tumblr accounts offering endless information on what your favourite band is wearing, Soundcloud recommendations about who to listen to next, or Twitter documenting your most-loved guitar player’s childhood fear, publications such as the pioneering DIY zine Sniffin’ […]

San Bernardino County Supervisor Janice Rutherford said Tuesday she will place an item on the May 24 board agenda calling for an end to rave-style events at the San Manuel Amphiteater in Devore. Rutherford’s decision came amid continued and growing complaints from Devore and Crestline residents about excessive noise generated from electronic dance shows at […]

New Song, “Come to My Place”

The public service broadcaster is selling off its catalogue in June. Radio France has revealed details of over 8,000 vinyl records set to be sold at a public auction. The records are all double copies of music from the station’s 1.6 million-strong collection. Organised across 10 categories, the records span French pop from Serge Gainsbourg, […]